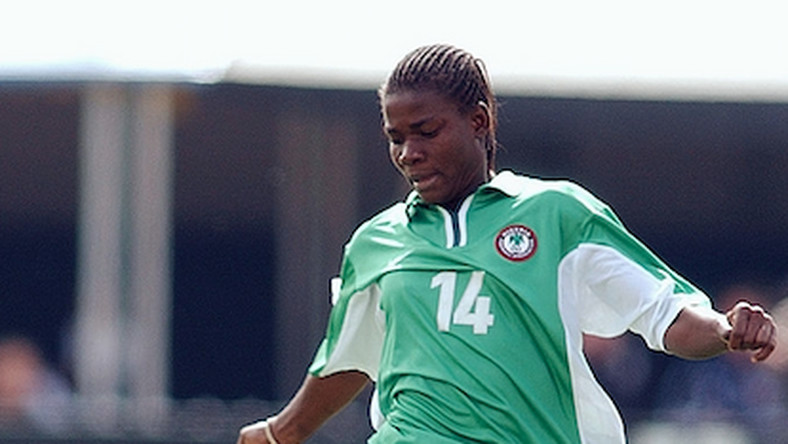 The former midfielder Pulse Sports understand died on Wednesday, August 21 after a brief illness. Details about her passing are still sketchy.

Chiejine was also part of the Super Falcons squad that won the 2002 African Women’s Championship.

The Nigeria Football Federation (NFF) have released a statement to mourn the death of the former international as several others in the Nigerian football community have reacted on Twitter.

“We are sad to announce the sudden demise of former @NGSuper_Falcons player Ifeanyichukwu Chiejine who passed on after a brief illness on Wednesday, 21st August 2019,” the NFF wrote on Twitter.

“So sad to hear about the demise of former @NGSuper_Falcons attacking midfielder Ifeanyi Chiejine. Her sumptuous goal and subsequent backflips in the group stage game against Mali in Warri at AWC 2002 remains fresh in my memory. Sleep on sabi player!,” journalist Fisayo Diaro also wrote on Twitter.

BUNDESLIGA: Borussia Dortmund beats Schalke as Football returns in Germany…See how the celebrated their goals (PHOTOS)