#Gist : Dammy Krane May Be Jailed For Three Years 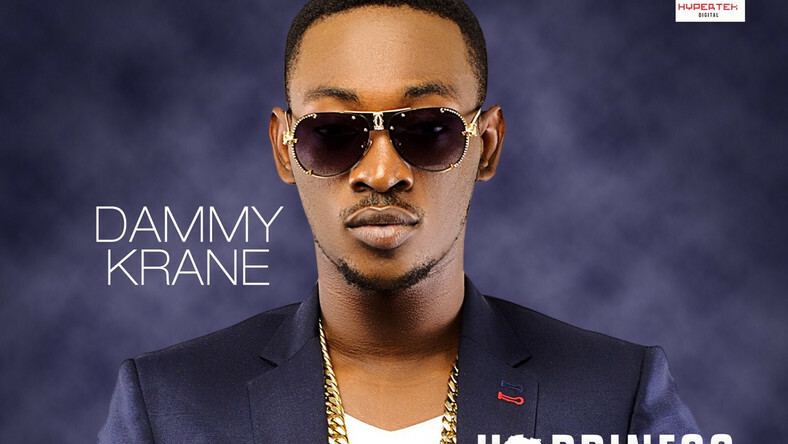 According to Punch, a copy of the charge document states that Dammy Krane would be arraigned on three counts bordering on threat to life, defamation and conduct likely to cause breach of peace before an Igbosere Magistrate Court in Lagos.

The document marked B/56/2019 states that on July 25, 2019, the artist threatened the lives of staff members of Merrybet Gold Limited and also released a song in which he accused the company of breach of contract.

Dammy Krane was also reported to have threatened public peace when he posted an audio and video message on radio in contravention of Section 168(d) of the state’s criminal law, Punch reports.

Dammy Krane risks three years in jail as the police are set to arraign him. (Daily post)

The charges read in part: “That you, Johnson Hunga Oyindamola and others at large on the 29th day of July, 2019 at Cool FM in the Lagos magisterial district did conspire amongst yourselves to commit felony to wit: conduct likely to cause breach of peace and threat to life and thereby committed an offence punishable under Section 412 of the Criminal Law of Lagos State of Nigeria, 2015.”

“That you, Johnson Hunga Oyindamola and others at large on the same date, time and place in the aforementioned magisterial district did threaten the life of the staff of Merrybet Gold Limited and thereby committed an offence punishable under Section 301 of the Criminal Law of Lagos State of Nigeria, 2015.”

The artist was said to have gotten into trouble after the bet company wrote a petition to the police accusing him of threats and cyber-bullying.

In the petition titled ‘Petition against Mr. Oyindamola Johnson Emmanuel aka Dammy Krane for false and libelous statement against Merrybet Gold Limited and signed by its lawyer, Nwabueze Anachebe, the bet company accused him of perpetrating cyber-bullying and criminal defamation.

Nollywood Actress Slam those Body-Shaming her

Instagram Sensation, Ayo The Creator Assaulted and Arrested by The Nigeria Police (VIDEO)

Wizkid shocks fan as he Reveals his Phone