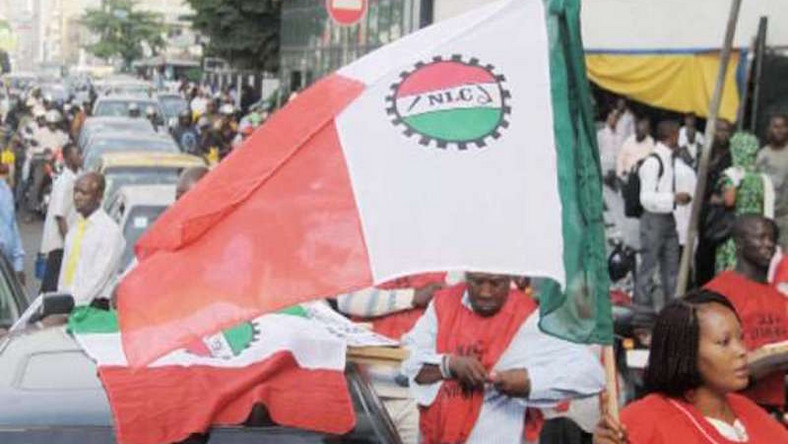 Due to the non-implementation of the new minimum wage, leaders of labour unions have resolved to start a nationwide strike on Wednesday, October 16, 2019.

According to the President of Trade Union Congress, Quadri Olaleye, if the government failed to implement the new minimum wage by the close of work on Wednesday, October 16, 2019, the labour unions would be forced to start the main industrial action the following day with any warning strike.

At the end of their meeting in Abuja on Tuesday, October 1, 2019, leaders of labour unions in a communique said if the government failed to hold a meeting with them and accept the demands on the new salary scale for workers, there would be industrial crisis in the country.

Punch reports that the labour leaders in the communique said they have shown a great deal of restraint, consideration and patience with government in arriving at the demand of 29 per cent salary increase for workers on salary levels 07 to 14 and 24 per cent adjustment for officers on salary grade levels 15 to 17.

The leaders of labour unions also accused the government negotiating side of being nonchalant about negotiations on the implementation of the new minimum wage, adding that Nigerian workers have already exercised enough patience and restraint.

While speaking with Punch on Friday, October 4, 2019, TUC President, Quadri Olaleye said the union has started to mobilise its members ahead of the the ultimatum issued to government.

He said, “We had already begun mobilisation of our members for an industrial action long before we made the pronouncement. We have given instructions on mobilisation to our members in the states and all council areas.

“If by October 16, government fails to do what we expect from it, we will start our action with a rally. On the second day (October 17), the strike will begin.

“We are not going to give any warning strike this time round. We have threatened to go on strike on many occasions. The public can attest to this through media publication and letters to government.”

You’ll recall that President Muhammadu Buhari in April assented to the N30,000 new National Minimum Wage Bill as approved by the two chambers of the National Assembly.

But six months after signing the bill into law, the new minimum wage has not been implemented.

Meanwhile, Ekiti State government has announced that implementation of the new minimum wage would begin from October.

The state governor, Kayode Fayemi gave the assurance at the celebration of 2019 World Teachers Day in Ado Ekiti on Saturday, October 5, 2019.

The governor said the measure was to stimulate workers, especially teachers, to be able to deliver the best to the state to reclaim the lost glory and pride of being the education nerve centre of the country.

INEC to test Electronic voting in next Election